Even though cancer or diabetes are not viruses, a lot of people within the WOKE community understand that the solution to eradicate these problems among other bodily issues is through dry fasting.

Today’s post obviously isn’t about that, but about what viruses that are considered the most deadliest known to man.

Before we start the list, let me just get this out the way – the coronavirus which is currently lingering in our world today has lower fatality rates than any of the viruses that will be mentioned in this article. Here are some factors that we should all be aware of: 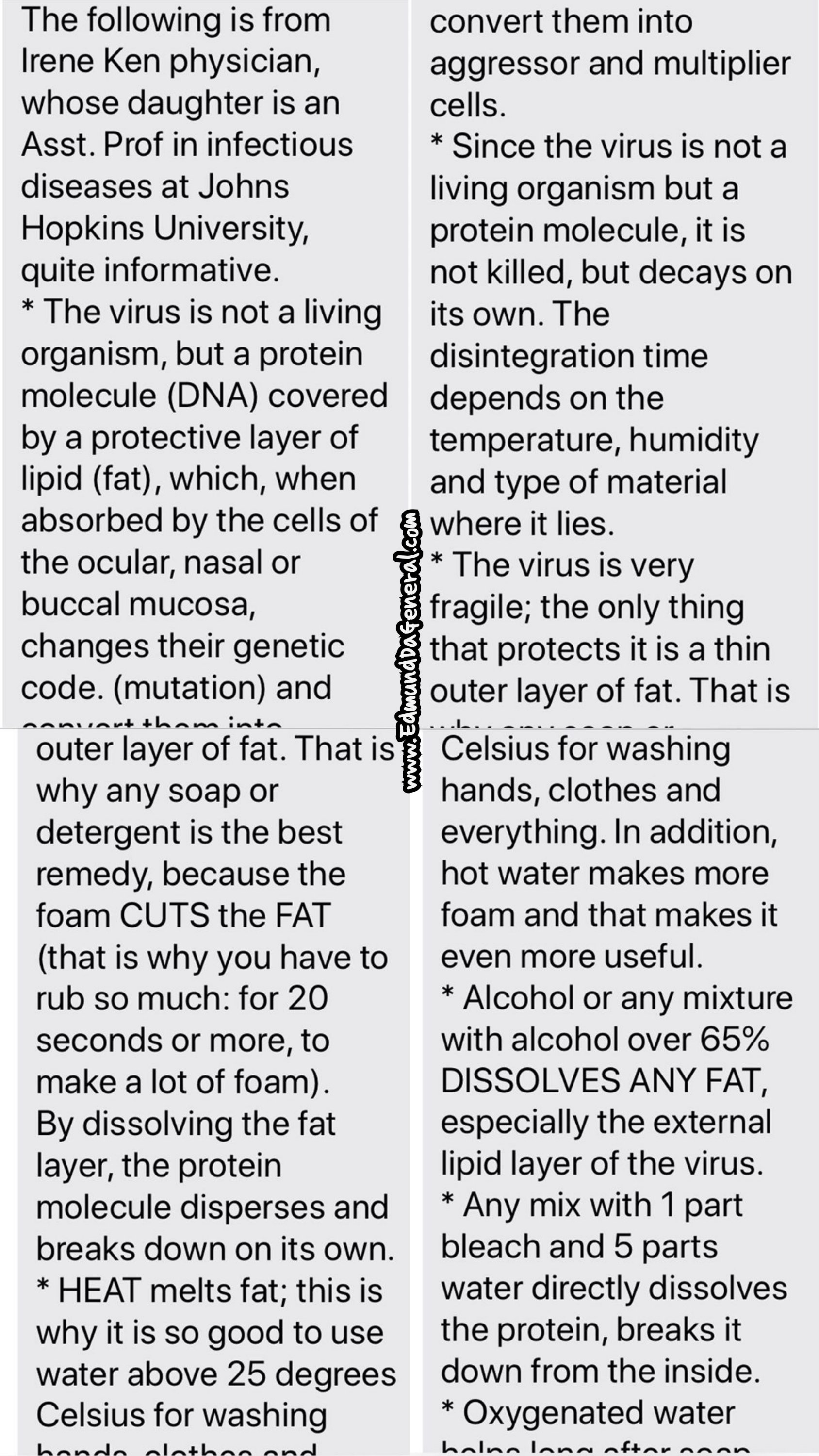 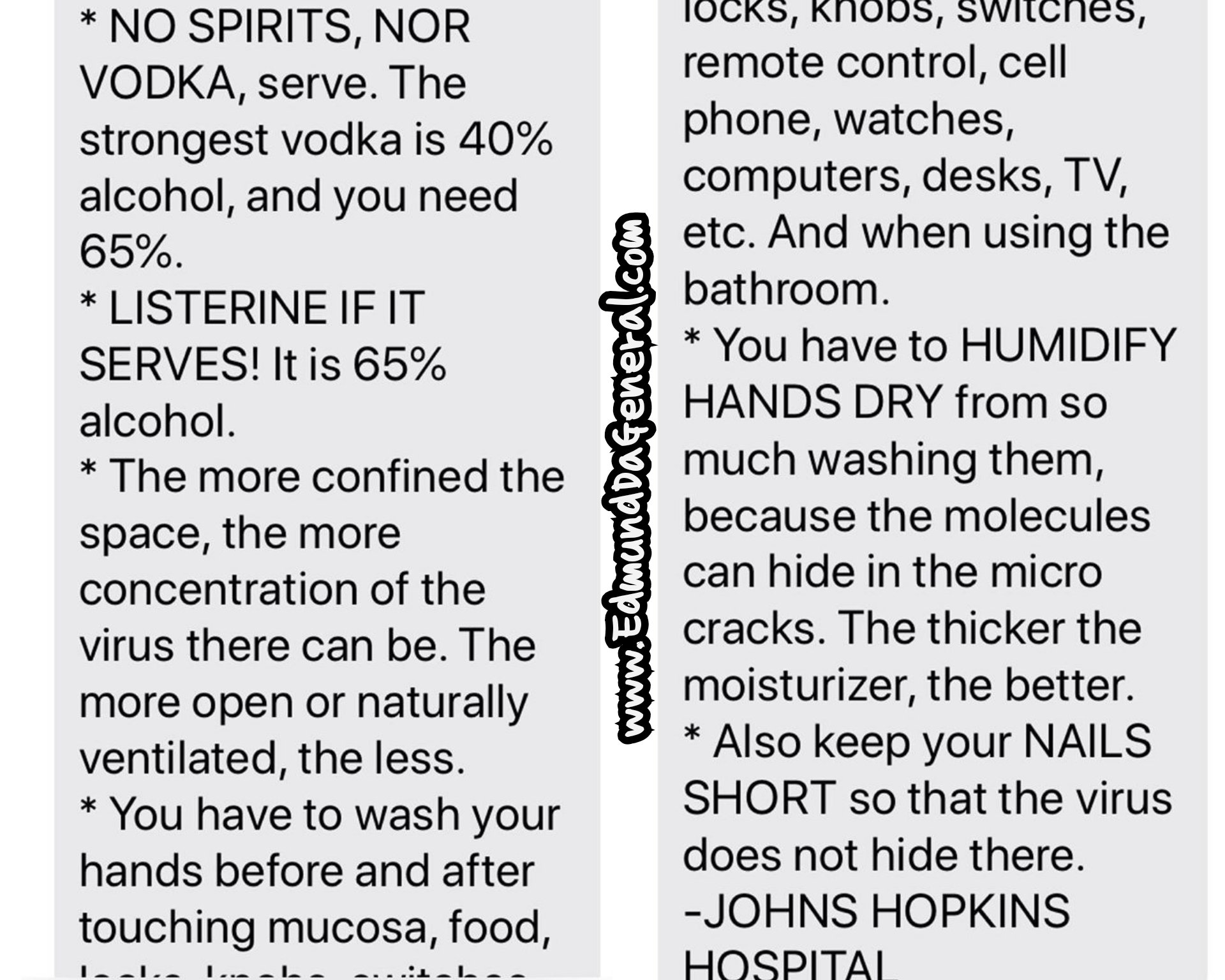 It is spread through contact with the blood, body fluids, body fluids, tissue from infected people and or animals. Ebola Reston is a strain of Ebola that does not make people sick, but the Bundibuugyo strain has a fatality rate of 50% and the Sudan strain 71% fatality rate. There is no cure.

It is spread from contact with infected blood, semen, vaginal fluids, sharing needles with someone who has HIV. Always protect yourself when you decide to have sex. Even though HIV/AIDS is considered to be one of the deadliest diseases in the modern world, Dr. Sebi was actually able to cure this with herbs and a vegan diet. Mucus seems to be the number one catalysts of viruses and diseases.

More than 59,000 people have died from the virus each year due to the lack of treatment. It is spread through the saliva of the infected animal. It causes inflammation to the brain that will ignite feelings of anxiety, paranoia, agitation and aggression.

This is similar to Ebola where it can cause a hemorrhagic fever where the infected person can go through bleeding throughout the body which will lead to shock, organ failure and then death.

Even though this was a thing of the past, it is still considered to be one of the most deadliest diseases to mankind.  The virus can be transmitted through the air by droplets that escape when an infected person coughs, sneezes or talks.  Over 300 million people died from smallpox. Edward Jenner in 1796 developed a cure to eradicate the virus.

Symptoms include fatigue, fever, muscle aches especially in the muscles (thighs, hips, back and shoulders). It can go as far as headaches, dizziness, chills and abdominal problems like nausea, vomiting, diarrhea and abdominal pain.  You can contract this through dust feces from infected wild rodents like deer or a mouse – breathing in tiny airborne particles that come from rodent urine. It can also be ingested through food or water. No reports of person to person transmission.

During flu season up to 500,000 people worldwide will die from the illness. Of course when a new strain hits the scene, it spreads faster and the mortality rate rises. The Spanish flu for example was one back in 1918 wiped out 40% of the world’s population which is 50 million people.

This virus kills 50 to 100 million people a year. Signs of this would be abdominal pain, persistent vomiting, mucosal bleed and liver enlargement just to name a few. It is treatable as long as you rest and drink plenty of fluids and to build your immune system.

This is most common in infants and young children. It is something that can latch onto adults, but again this is not common. Over 453,000 children younger than 5 have died from the Rotavirus infection back in 2008, but they have developed a treatment that takes care of this. It spreads through the fecal-oral route meaning particles of feces consumed.

This causes severe acute respiratory syndrome. They say it stemmed from bats, then hopped onto civets and then finally humans. It causes fever, chills and body aches, pneumonia, lungs become inflamed and fill with pus. Mortality rate is at 9.6%.

Similar to SARS-CoV whereas common symptoms are fever, dry cough and shortness of breath which can progress to pneumonia. Mortality rate is 2.3%.

This stems from SARS CoV and SARS CoV-2. The disease infected camels then trickled onto humans which sparked fevers, coughing and shortness of breath for individuals who were infected. Mortality rate between 30% and 40% which makes this the most lethal of the known coronaviruses.

What do you think all of these or at least most of these viruses have in common? What are the most common symptoms when it comes to the list above?